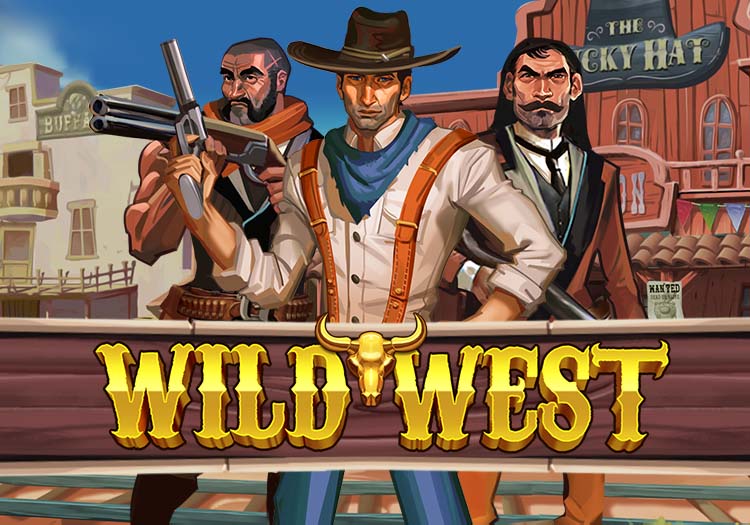 In the dust-filled main street of a Western town, you’ll witness a rally between the Sheriff and the Mob.

In Sheriff Free mode, the Sheriff shoots six positions during each turn. If a Wanted Card is hit before the reel stops, the Wanted Card changes to Wild.

In Mob Free mode, the Mob shoots one position during each turn. If any Bomb element is hit before the reel stops, all Bomb elements involved in this turn change to Wild.

For quick access to the Wild mode, click BuyFree and choose Sheriff or Mob. A big award is ready for you. 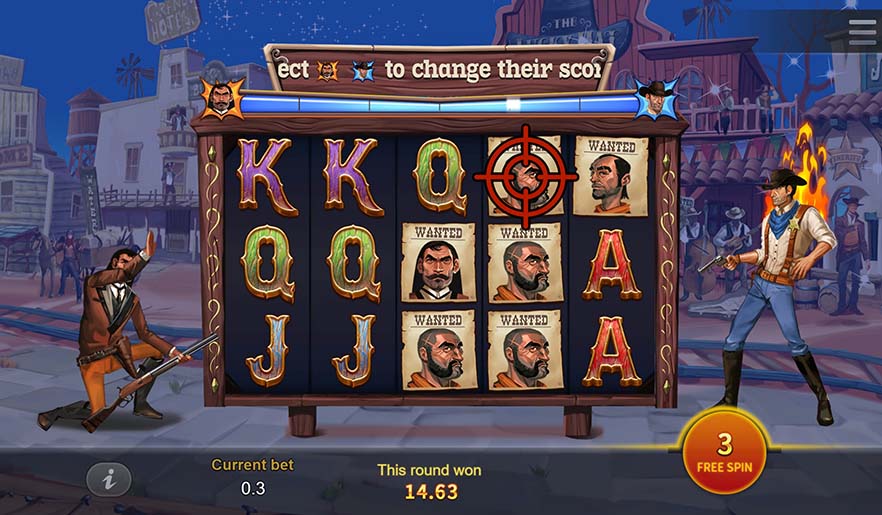 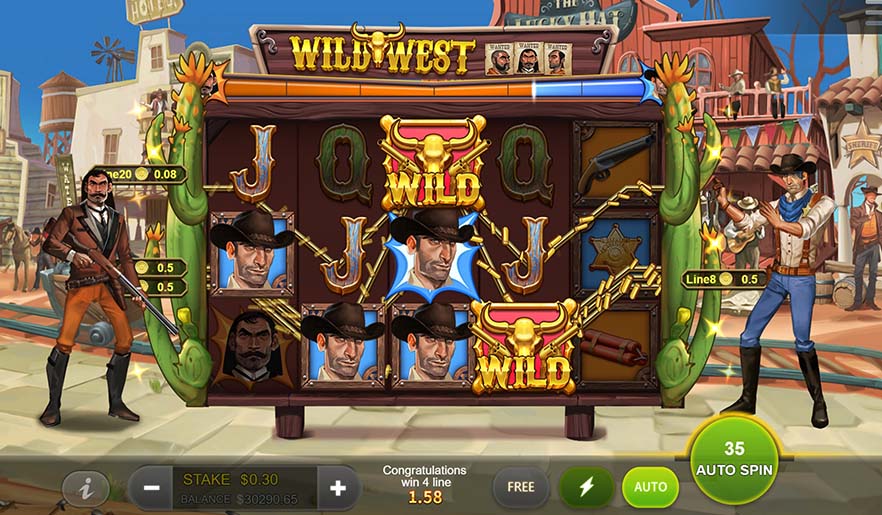 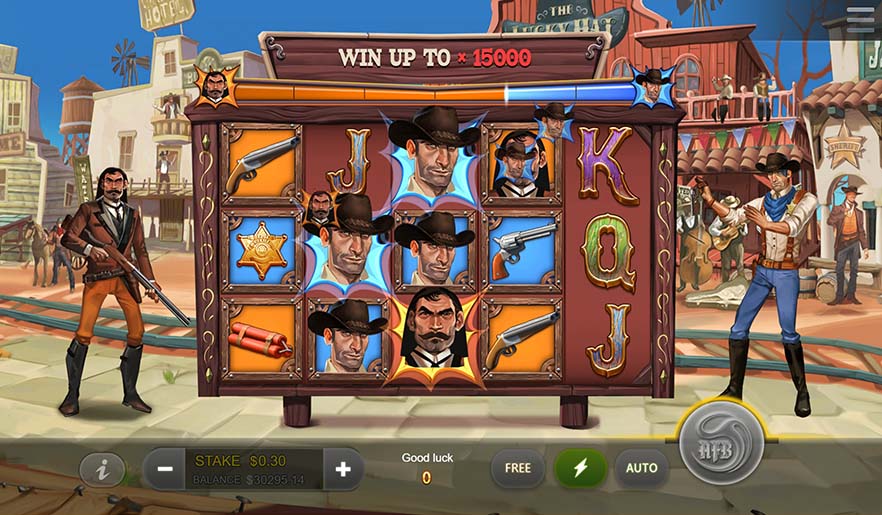